From July 31st to August 5th, we attended the Third Colombian Herpetology Meeting held at the University ICESI in Cali, Colombia. 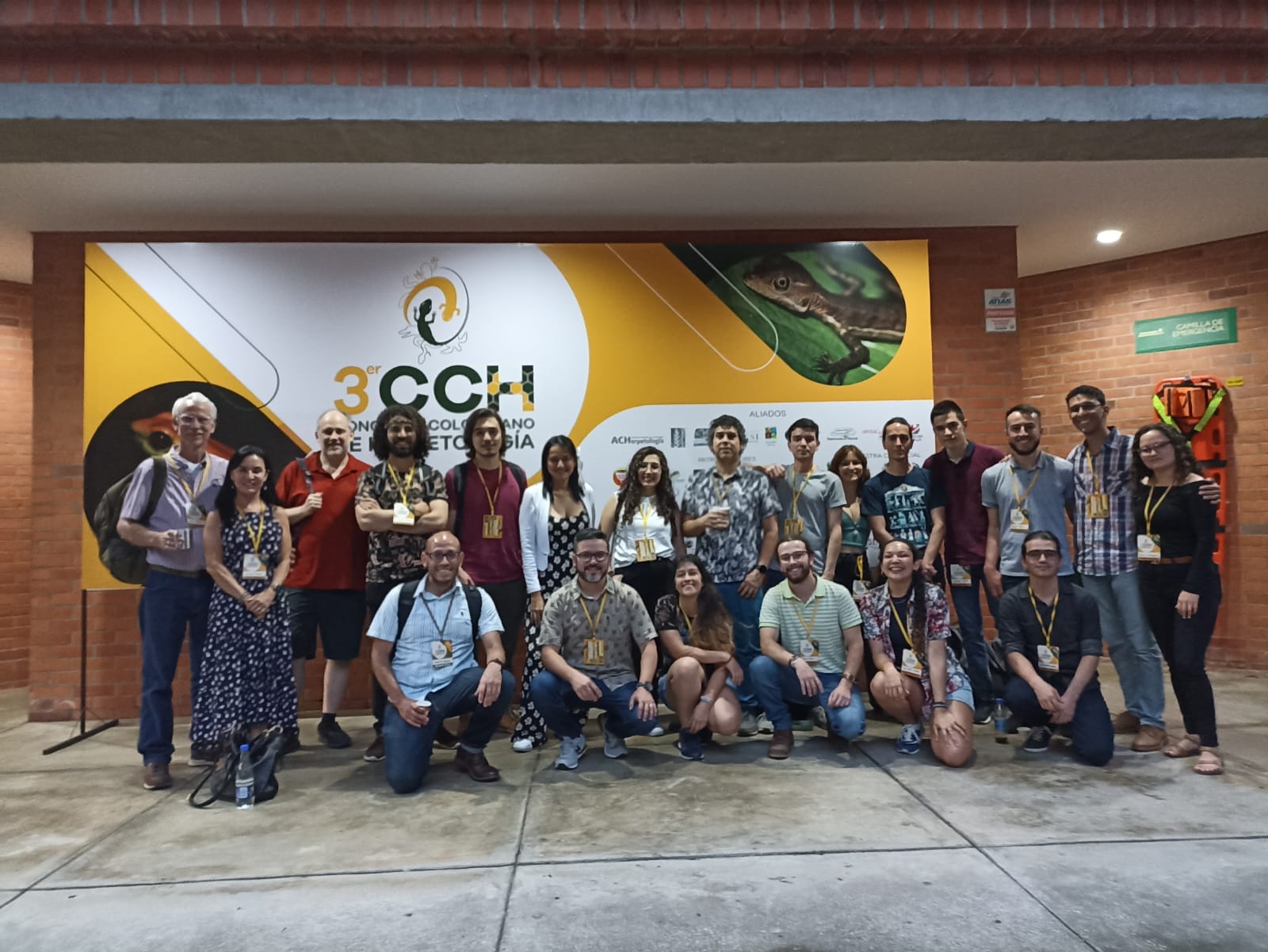 We also had time to share with herpetology fellows and colleagues and had a blast in a wonderful city.

Can’t wait until 2025 where the Meeting will be held in the beautiful caribbean! See you there!

Allopatric speciation has been posed as the main mechanism affecting amphibian diversification. In contrast, the role of alternative mechanisms such as ecological speciation has received less attention, and empirical evidence of this mechanism in shaping species richness gradients remains elusive in the tropics. Highly heterogeneous landscapes can favor both allopatric and ecological speciation either by producing physical barriers to dispersal or by inducing selective pressures on lineages distributed along environmental gradients (e.g., climatic gradients). Based on explicit predictions under the ecological speciation hypothesis, we tested whether the phylogeographic, acoustic, morphological, and climatic features differ across the range of Pristimantis viejas, a frog species distributed along a wide altitudinal gradient in the northern Andes of Colombia. In agreement with our predictions, we found two highly differentiated lineages within P. viejas, showing striking differences in molecular diversity, acoustic, and climatic distribution. Importantly, we found that variation of such characteristics is highly congruent with variation in elevational ranges of these two lineages (P. viejas distributed in the lowlands and a cryptic sister lineage distributed in the highlands), and our evidence suggest that the divergence of these lineages was influenced by temperature-related variables. These results support a temperature-driven speciation process which may influence the amphibian diversity patterns in tropical mountains. Last, we describe and name the new cryptic lineage distributed in the highlands. We highlight that an integrative framework in phylogeographic studies should not only focuses on the identification of hidden lineages and their associated processes but also, when multiple lines of evidence are available, it should conduct to their formal description as species are the units for multiple biodiversity disciplines.

A discovery journey to the Magdalena river

To increase our knowledge on reproductive and movement of freshwater reptiles, in the second half of 2016 a project was initiated to study the “Home range and nesting ecology of the river turtle (Podocnemis lewyana) through the use of telemetry” within the middle Magdalena river region. Data was collected using telemetry techniques and home range and seasonal movements were quantified for the first time for the endemic species P. lewyana (Alzate-Estrada et al. 2020).

Our history with this river turtle dates back to 2011, when the GHA started an environmental education and monitoring program of freshwater turtles and Spectacled caiman (caimán de anteojos) in four streams located in the middle Magdalena area near to the towns of Puerto Berrio in Antioquia and Carare in Santander.

Tracking an individual of Podocnemis lewyana through the Magdalena river. Photo: Diego Alzate

The story continues and we hope to add more information in the near future aiming to make better conservation decisions for this wonderful but highly threatened Magdalena treasure.

We have new biologists in the Lab!! Congratulations to Ana, Marley, Yuly and Wilmar and thanks a lot for being part of the GHA. Los mejores deseos en sus carreras!!! 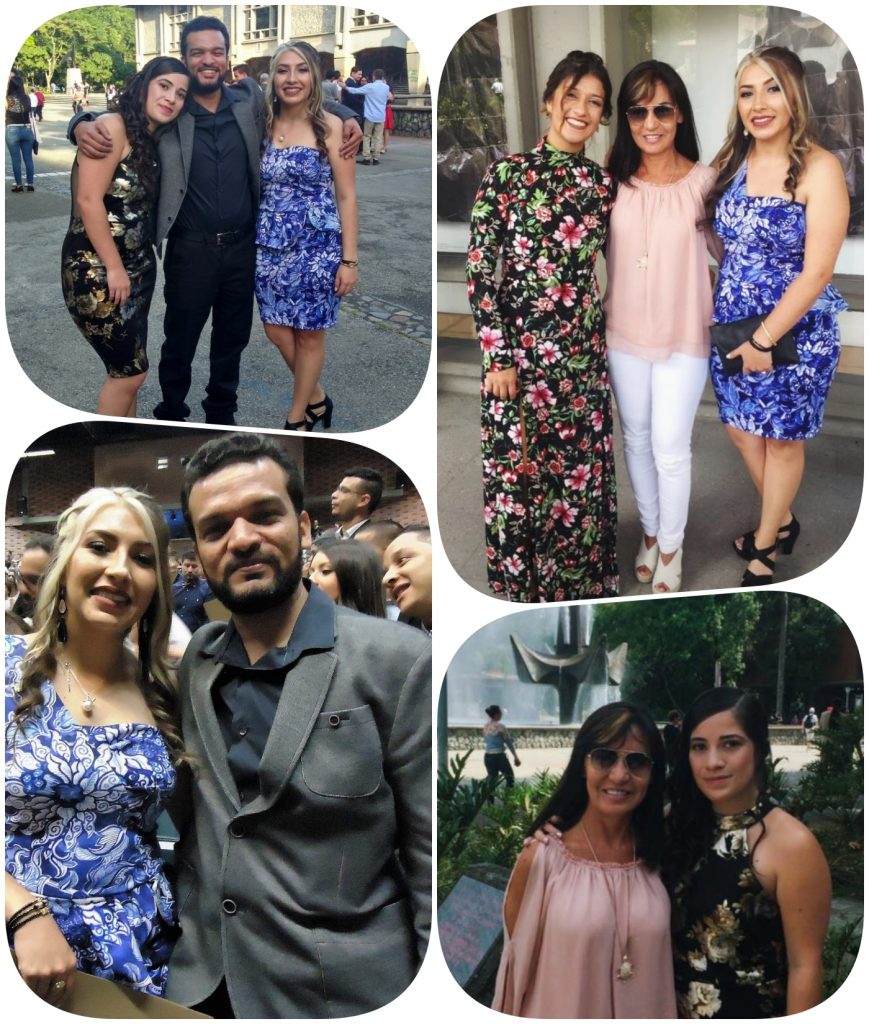