Instituto von Humboldt registry No. 80, since the year 2000

The MHUA was created in 1998 as an outgrowth of research projects conducted principally in the Antioquia department, financed by the Corporación Autonoma del Centro de Antioquia (Corantioquia), the Universidad de Antioquia, the Universidad Nacional de Colombia (sede Medellín), and Colciencias. At present, the collection contains more than 19,000 specimens.

During its short history of the GHA and the MHUA, this collection has been a fundamental initiative, where specimens that have been collected during research conducted by the professors, biologists, and students associated with the group.· It also has been essential for providing reference material for other studies conducted by our laboratory.· In addition, the collection of the MHUA has provided reference material for studies conducted by other investigators from other national and international institutions, who have referenced MHUA specimens in their publications. 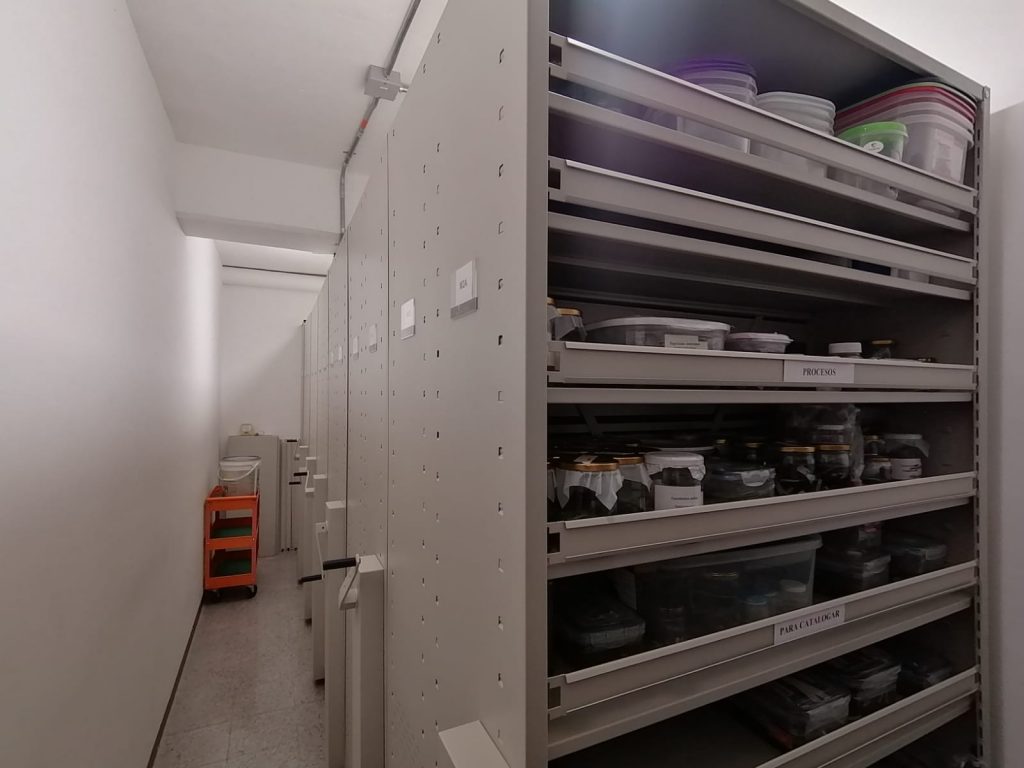